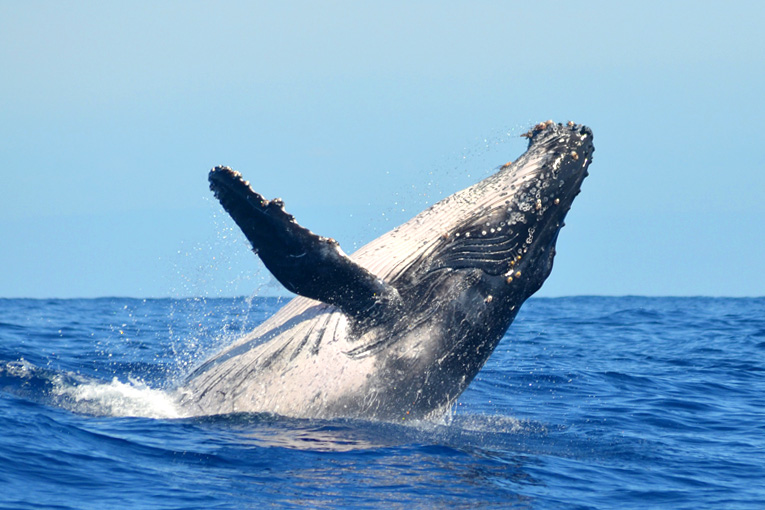 The latest edition of the training course, which held five training sessions in February 2022, involved more than 1500 participants, coming from more than 35 Countries, 14 of which were EU Member States.

The training course was co-organized by the GFCM and RCG Med&BS, in the context of the Medbycatch Project and the EU Data Collection Framework. Moreover, four regional organizations working on marine mammals, sea turtles, seabirds and sharks and rays were involved.

Highlights from the sessions:

All training materials from the course: guides, presentations, recordings, etc., are available for download here